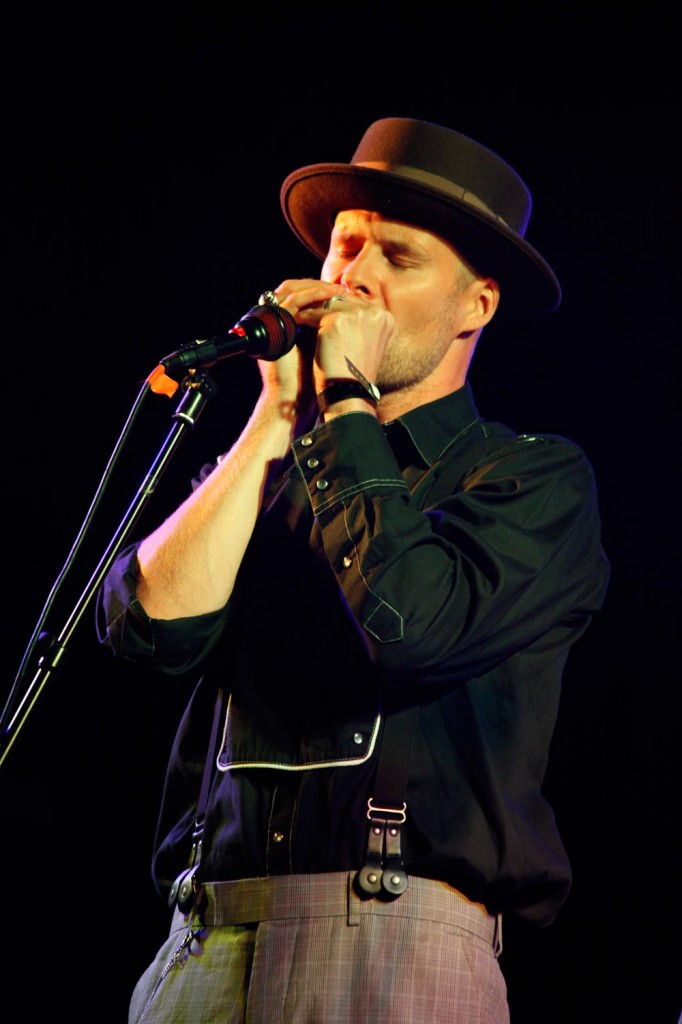 I have taught harmonica, ensemble, music theory and music history at universitys, collages, high-shools, elementary schools and private students since the late 1990’s. Joel Andersson and Mike Fall are two of my former students.

I perform regularly with my country band John Henry. We started out as a four-piece old-time / bluegrass band in 2008 and we won the Swedish Bluegrass championships in 2009 and 2012. Today we are a seven-piece band that plays mainly Western Swing and Honky Tonk. We have released three albums and are a part of MS-Blows, where a bunch of high-profiled harmonica players (Charlie McCoy, Jellyroll Johnson and Mickey Raphael among others) contribute a song each to benefit research on MS.

I also perform regularly with bluesband Ramblin Minds. I have been a member since 1995. We have released three albums by ourselves and three albums with Ronny Eriksson.

Read what others say about me under the heading ”Citat”